WHAT THE HELL IS GOING ON WITH FACEBOOK? | TRENDING - Papaya PR 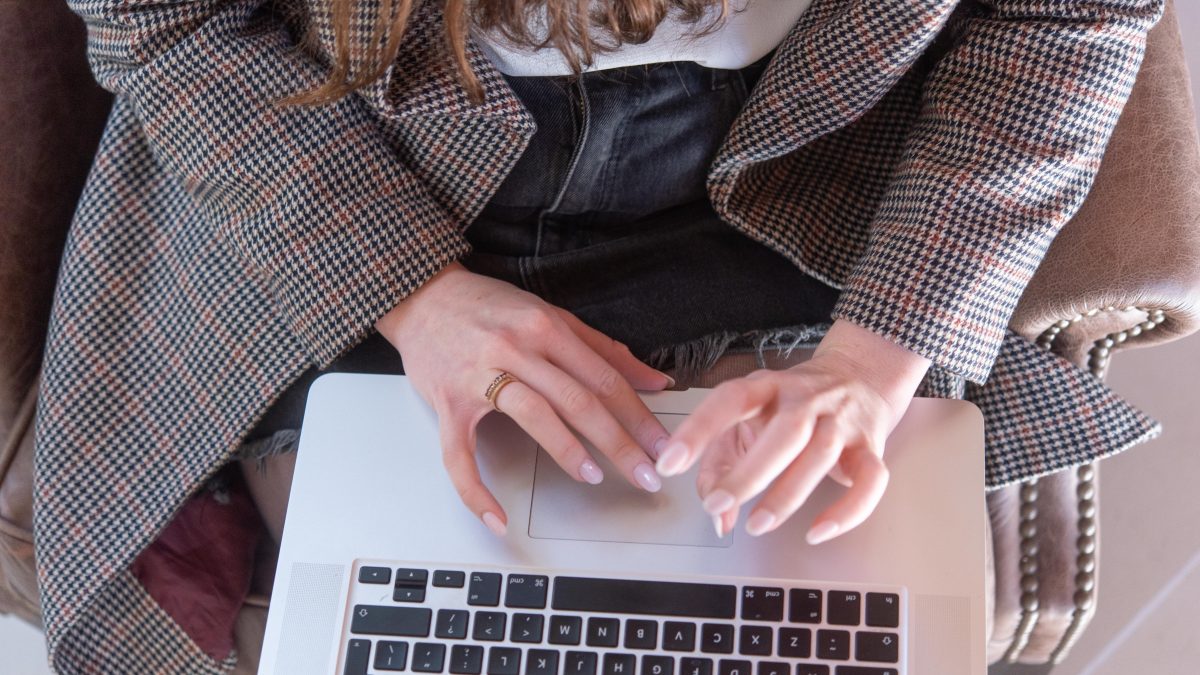 So… what the hell is going on with Facebook?

Unless you’ve been living under a rock or have just returned from a glorious tropical holiday where you’ve been blissfully offline (which seems… unlikely… given the current circumstances, *cough* global pandemic *cough*) then you would have heard that Facebook has rolled out a new set of regulations that bans all Aussies from sharing local or international news.

This change affects, well, literally everyone, and has likely left your feed looking extremely different. Updates to current affairs, announcements for restaurants, bar openings or events – everything you would have come to typically expect is nary to be seen. Instead, it is now filled with pictures of your cousin’s third under three, and posts from that one Facebook group you joined six years ago. Er, great.

So, if you aren’t up to speed with this, the Papaya team has the down low for you:

Why is this happening?

To put it quite simply, this was Facebook’s response to Australia’s proposed new Media Bargaining law, which would see tech companies forced to pay Aussie news outlets and publishers for sharing their content. And to be fair to Facebook, they have a point since using the platform provides MEGA traffic to the sites of these news organisations.

So, in what was effectively a huge #ragequit, Facebook published a blog post saying the law “fundamentally misunderstands the relationship between our platform and publishers who use it to share news content” and announced all Aussie Facebook users would be blocked from sharing any news. Pages were wiped, feeds were scrubbed – lather, rinse, repeat.

It’s not just news sites that were wiped as part of the takedown, though. Government pages, health authorities, domestic violence and women’s legal services were also hit, despite being vital sources of information and/or community connection. In fact, one of our own Papaya staff was blocked from posting about a new restaurant opening on a local community page!

Facebook has since apologised for banning a huge range of vital and essential pages, explaining that while they typically use human reviewers to decide what does and doesn’t get approved, this time they left it up to artificial intelligence. Oh, how wrong the robots got it. Whew, just when we thought accidentally hitting “Reply All” was the worst thing you could do at work.

To say the least, these new regulations are incredibly disappointing for anyone working in PR and social media. Not being able to share news content is a huge blow to any PR work done: coverage is a huge part of business’ visibility, especially to drum up excitement around business launches and campaigns. We’re crossing all our fingers and toes that ongoing negotiations between the Australian Government and Facebook will give us a resolution where everyone is happy (or happier, at least).

But alas, we’re problem solvers here at Papaya, so we’ve put on our thinking cap to come up with some ideas to help deal with these changes.

Not being able to share any coverage on Facebook means it’s now a WHOLE lot harder to generate social buzz and it’s time to look at new ways of rousing the masses. While non-traditional forms of campaigning such as influencer campaigns are already on the up and up, and have been for a while, they may now be the way of the future.

If you can’t get in people’s Facebook feeds, get in their inboxes! Use this as your chance to flog your hottest promos and deals, AND to build up a customer database that can later be used as a Facebook ads audience for your content. Two birds, one stone.

Thankfully, Instagram still seems to be working a-okay, even though it is quickly becoming a leading news destination AND is owned entirely by Facebook – eep! While it’s hard to say what the future holds, for now, we’re relishing in the fact that we can still post there – so give us a follow while you’re here.

For more information on how to keep your brand’s PR and social media locked and loaded in an ever-changing environment, get in touch here.