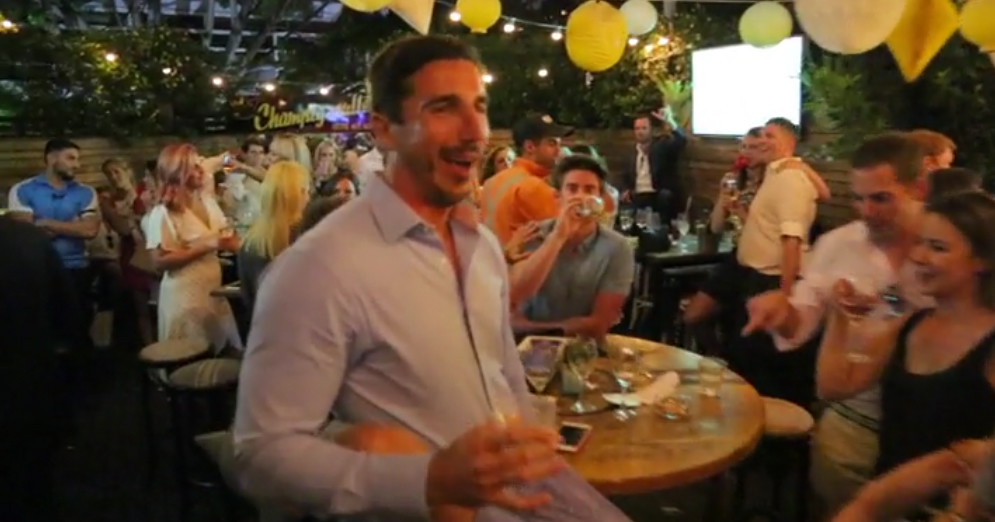 Article by Catherine Slogrove Featured in The Drop

What has the Mannequin Challenge – a celebrity viral trend that has captured the participation of Taylor Swift, LeBron James and Michelle Obama – got to do with the Aussie hospitality industry?

On the surface, you may think not a lot. However, for those looking to engage with a fresh demographic for your pubs and clubs, might want to take notice.

Old style billboard and other traditional forms of advertising do not work with the new generations. We need to look at different strategies that speak to millennials in their language and on their platforms.

For Papaya client, Royal Hotels, we hosted the very first mannequin challenge in a Sydney pub, a unique way to showcase the venue’s aesthetic appeal, quirkiness, and relevance to the younger trend-driven audience.

The result reached a whopping 30,000 people in fully organic, unpaid traffic and was published by Broadsheet and Urban List, two of the most influential young professional targeted publications.

Why was this successful? Because the approach was different. Social media was used to excite and engage rather than as a billboard as so many do. The goodwill, brand equity and genuine connection generated through this kind of campaign brought people wanting to participate in droves.